Firefighter of the Year

For this year, I would like to nominate Lt. Leemans for firefighter of the year. Lt. Leemans consistently goes above and beyond for not only the department but also for his crew. I have had the pleasure to work under Lt. Leemans for the past few years and it has been a tremendous help in my development as a young member within the department. He views training as a high priority and is always willing to share his knowledge and explore new concepts and ideas. On several occasions, Lt. Leemans and other members of our crew have travelled to IFSI for training. This has been paramount in our cohesion and growth as a company.  I believe he is an asset to the department and a great officer. He in my opinion would be a worthy and deserving recipient of this great honor.

The Rock Island Fire Department has a lot of great guys who would certainly deserve receiving this recognition. Of those deserving guys, I would like to nominate Lt. Jason Leemans. Lt. Leemans is very involved with training, leads by example in the fire house, and shows dedication towards his own skills and education. During my probationary period, Lt. Leemans, and the rest of 2nd battalion, spent time and effort in training with me that I believe went beyond the status quo. I consider myself lucky to have the leadership and comradery on 2nd battalion, that I believe Lt. Leemans is partly responsible for creating. Lt. Leemans routinely attends classes at IFSI. Based on classes I have attended, I think it is somewhat rare for guys that have the same amount of time on as Leemans' to attend classes. Recently we attended a class together and the instructors made it obvious that they were impressed that a guy with his amount of time on was in attendance. Again, we have plenty of great guys on our roster, and plenty who are deserving of recognition, and I nominate Lt. Jason Leemans. 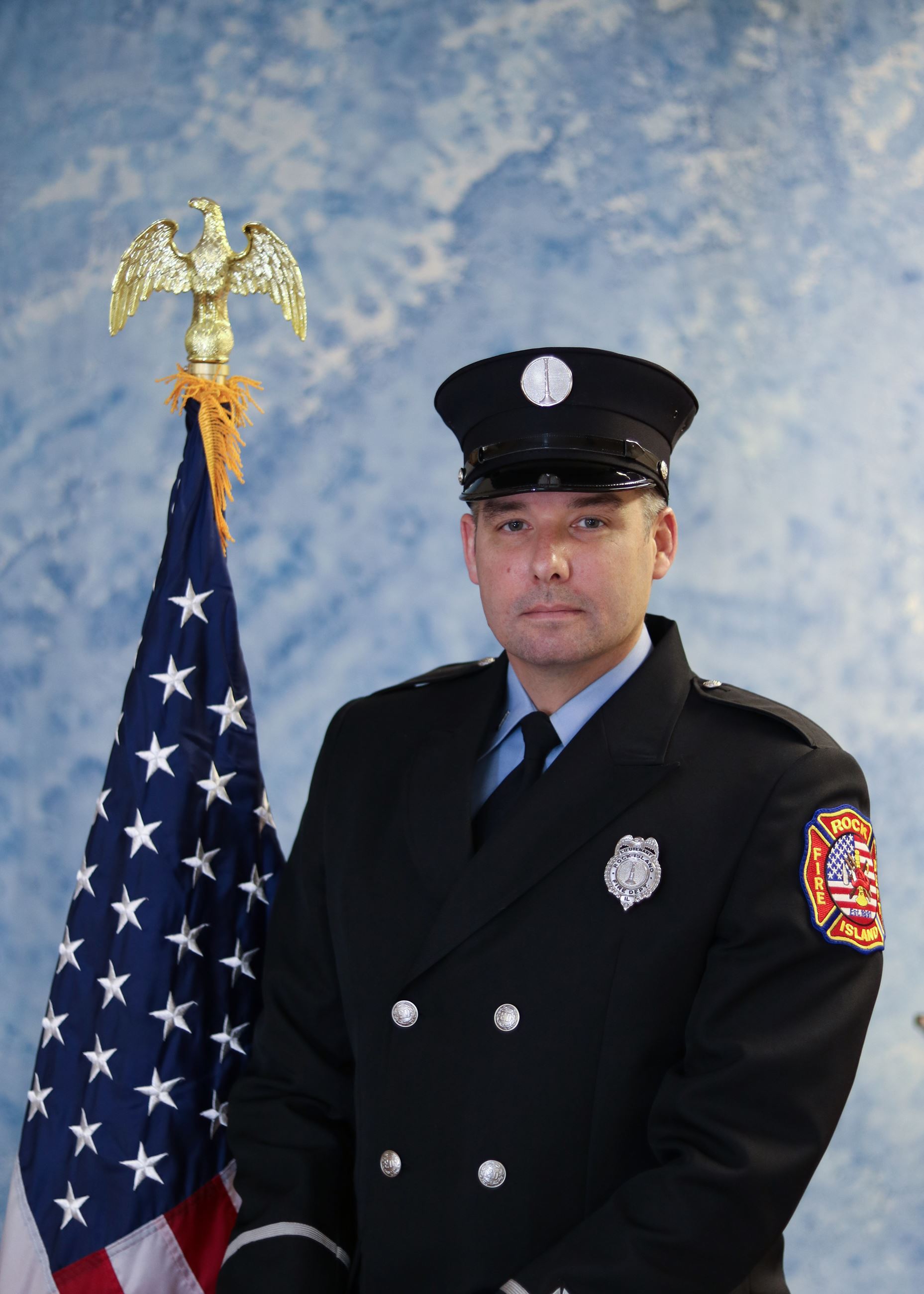