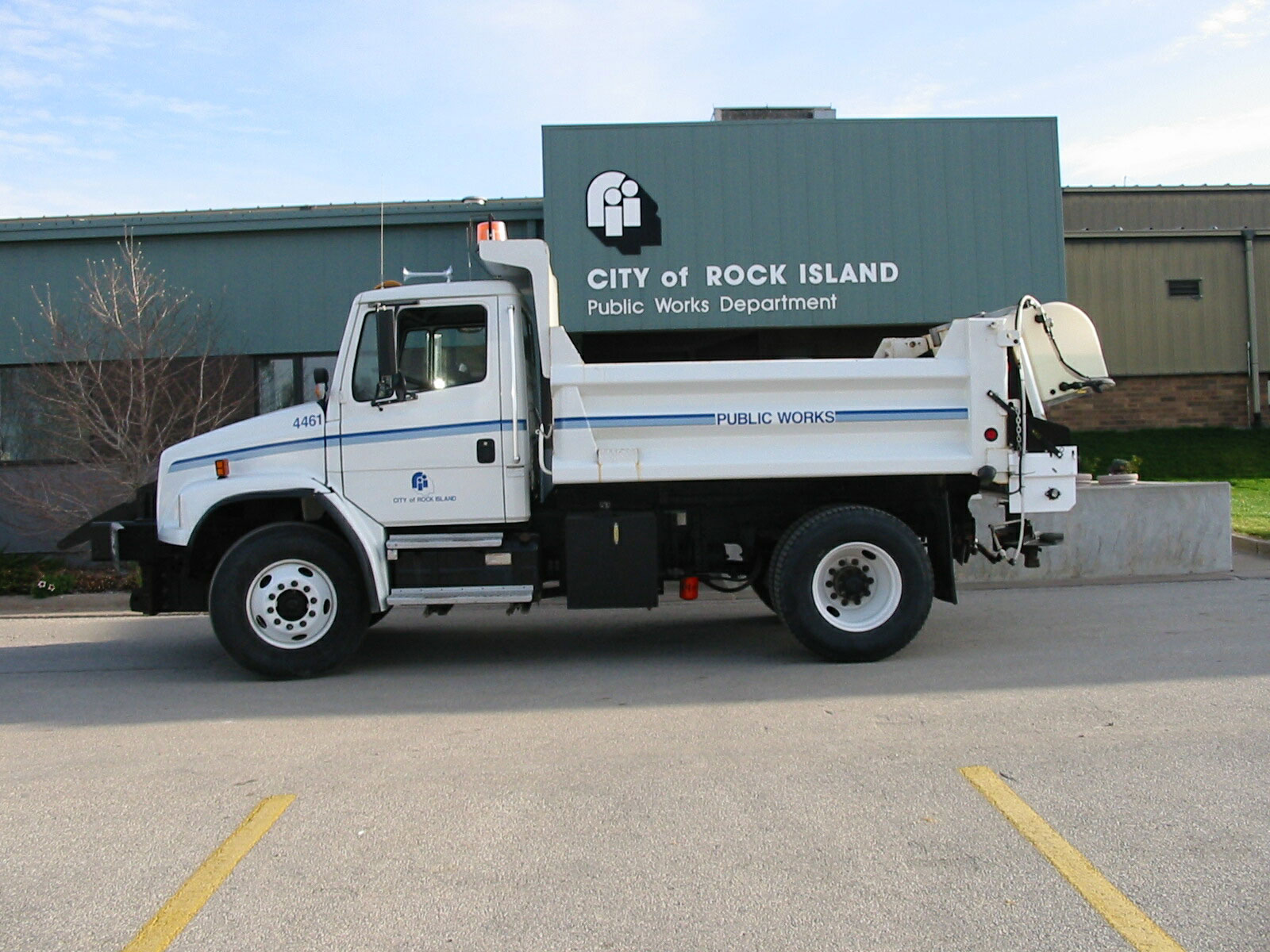 The Public Works Municipal Services Division has the primary responsibility for the removal of snow and ice from City streets, City-owned parking lots, and the Great River Plaza. The goal is to clear streets after a snowstorm has ended according to the following deadlines:

If two or more inches of snow has fallen, parking is not allowed on marked snow routes until the snow is removed (Section 9-41 of the Rock Island Code of Ordinances). Vehicles parked in violation of this ordinance will receive a $35 parking ticket. Vehicles that remain in violation of this ordinance will be towed.
/FAQ.aspx
Employment
Online Payments
ePark
Report a Concern
Agendas & Minutes
Council Meeting
Community Info
[]